Exhibition was shown in BWA Gallery in Tarnow in 2021.

The theme of the project is very close to me. I am interested in all issues related to astrophysics, even those that are the domain of work (for now) only by theorists. I notice an interesting trend in contemporary pop culture related to astronomy – all hypotheses that are difficult or yet impossible to investigate are the fuel of fantasies of people who are not experts in this field. In my opinion, science fiction literature and cinematography often contain a much greater percentage of fiction than science. However, as a scientific laic, I have always been fascinated by the purely scientific aspect of considering physical reality. Both the well-known one and some of its manifestations suggested by theorists, so far undiscovered or impossible to discover. During the implementation of the series of 20 works for the exhibition “Antigravity”, I suggested scientific articles, voices from the professional community, spread over time from the late 1970s to articles published by scientists just a few years ago. They outline different ways of perceiving the physical properties of antigravity, from the quantum ones to those related to the evolution of the entire universe.

Antigravity according to Scherk (1979) is a natural consequence in the mathematical considerations on supergravity. In his article he defines antigravity as the sum of the force of gravity and antigravity with the result of zero between two theorethized particles. Scherk came to the point that a machine using the principle of antigravity he described could theoretically exist, although it would have to “heat the vacuum”, which would inevitably end up terribly wrong for any space shuttle. To avoid this, we would have to be able to “heat up the vacuum” without destroying the vehicle’s engine, which is currently beyond our technological reach. Scherk states, that “(…) it clearly belongs to either UFOlogy or Science Fiction, not yet technology” (Scherk, 1979, p. 266).

Antigravity can also be understood differently – Chardin (1997) presents it as a specific property of optics in Kerr’s wormholes. According to his line of reasoning, antimatter is matter that travels backwards in time. This observation is the result of the asymmetry of the matter-antimatter environment. In this context, the General Theory of Relativity formulated by Einstein somehow “mimics” the antigravity in Kerr’s geometry, acting in this situation as a “super mirror” (a property of ideal optical stigmatism).

Krauss (1999) describes antigravity in the context of the evolution of the universe and the cosmological constant introduced by Einstein, which he named as his greatest failure. Krauss describes how the fact that our universe is expanding faster and faster was discovered. He describes various scientific approaches to what a force acting against gravity can be. In his considerations, he refers to quantum mechanics (virtual particles, vacuum energy) or dark matter and dark energy that we have not explored so far.

Dark energy is described by Berman (2015) as antigravity in cosmology. He does not consider antigravity in the context of Einstein’s gravity or the interactions between antimatter particles, but describes the ever-faster expansion of the universe and the force in opposition to gravity caused by and acting on matter in the universe, which he describes as ANTI gravity. 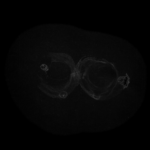 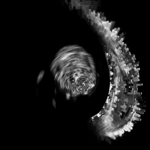 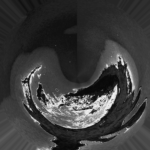 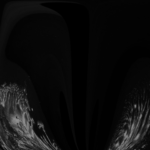 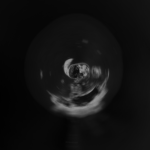 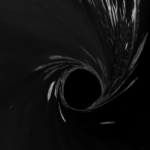 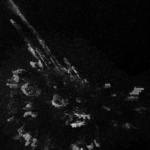 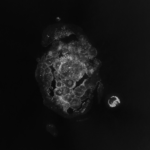 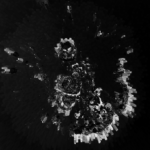 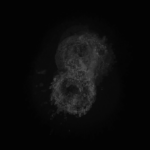 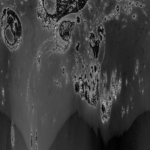 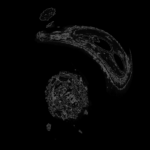 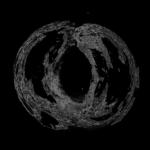 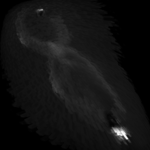 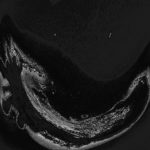 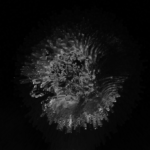 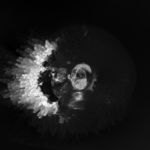 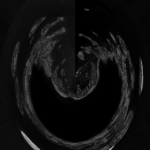 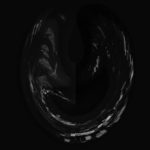 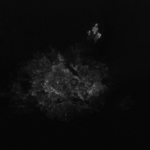